International mobile phone manufacturer Alcatel One Touch has announced its intention to spend KES 3.4 billion (approximately $35million) on its marketing strategy for the East African region. 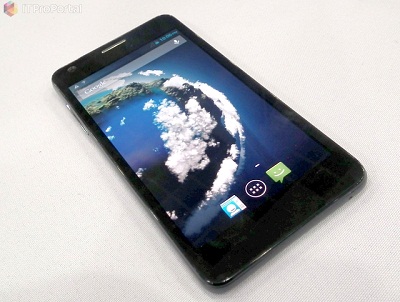 Alcatel One Touch has stated its intention to make a substantial investment within East Africa’s growing telecommunication market. (Image: Google/itproportal.com)

The countries being targeted are Kenya, Uganda and Tanzania.

“The money will be used to shore up the company’s distribution network, upgrade and support its customer care and after sales service, and brand company points of sale,” said the press statement.

The mobile manufacturer, as part of its renewed focus in Africa, also announced that it would be unveiling its latest and full range of devices into the market, from low-cost mobile phones to premium Android smartphones, tablets and data devices.

The Chinese phone manufacturer said that since its official re-entry into Africa in 2010, it has “witnessed immense growth on the continent.”

“In some African countries like Kenya, Uganda, and Mozambique, the renewed focus had seen sales in excess of 100,000 Android smartphones per month in the last quarter of 2012.”

Unveiling the company’s strategy in Nairobi, they said the company’s “approach continues to focus on offering end-consumers choice with different designs tailored for different styles and needs, loaded with the features they need, all at a smart price.”

The firm added that it would use Kenya as an entry point for its renewed strategy. 