Black men who experience racism age quicker than those who don’t – and could stress be to blame? 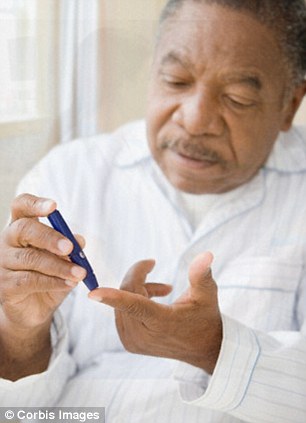 Black men who are victims of racism literally age quicker than those who are not, a new study has found.

Their bodies speed up the biological process of ageing which means they are at risk of getting illnesses like diabetes or heart disease much younger than expected, it said.

It would explain why, in certain parts of the world, black people are more prone to some diseases than other races even allowing for age, income and other factors.

But the effects particularly apply to black people who have their own ‘internalised bias’ – in other words, they have negative views themselves about black people.

Those who are more ‘pro black’ are less likely to experience a speeding up of the ageing process, measured by DNA biomarkers of ageing on chromosomes in the body.READ MORE

The Promota Magazine
← Previous Story Dangers of working outside office hours: The most successful employees can become addicted to the internet and burn out, say researchers
Next Story → Sexy Or Trashy?