How much is Mike Tyson worth?

Mike Tyson is a retired American boxer who was the undisputed heavyweight champion of the world and currently has a net worth of $1 million. During the peak of his career, Mike Tyson earned and squandered an entire $300 million fortune. Mike Tyson was born on June 30th 1966 in Brooklyn New York and grew up in a dangerous neighborhood. By the age of 13, Tyson had already been arrested 38 times. His saving grace came when he was forced to attend the Tryon School for Boys. At the Tryon School, Tyson’s talent in the boxing ring was evident. Bobby Stewart, a juvenile detention center counselor and former boxer, began to train Tyson and would eventually introduce the phenom to the legendary boxing manager and trainer, Cus D’Amato. Cus D’Amato quickly took over Tyson’s training responsibilities and would even become Mike’s legal guardian when at 16 his mother died. 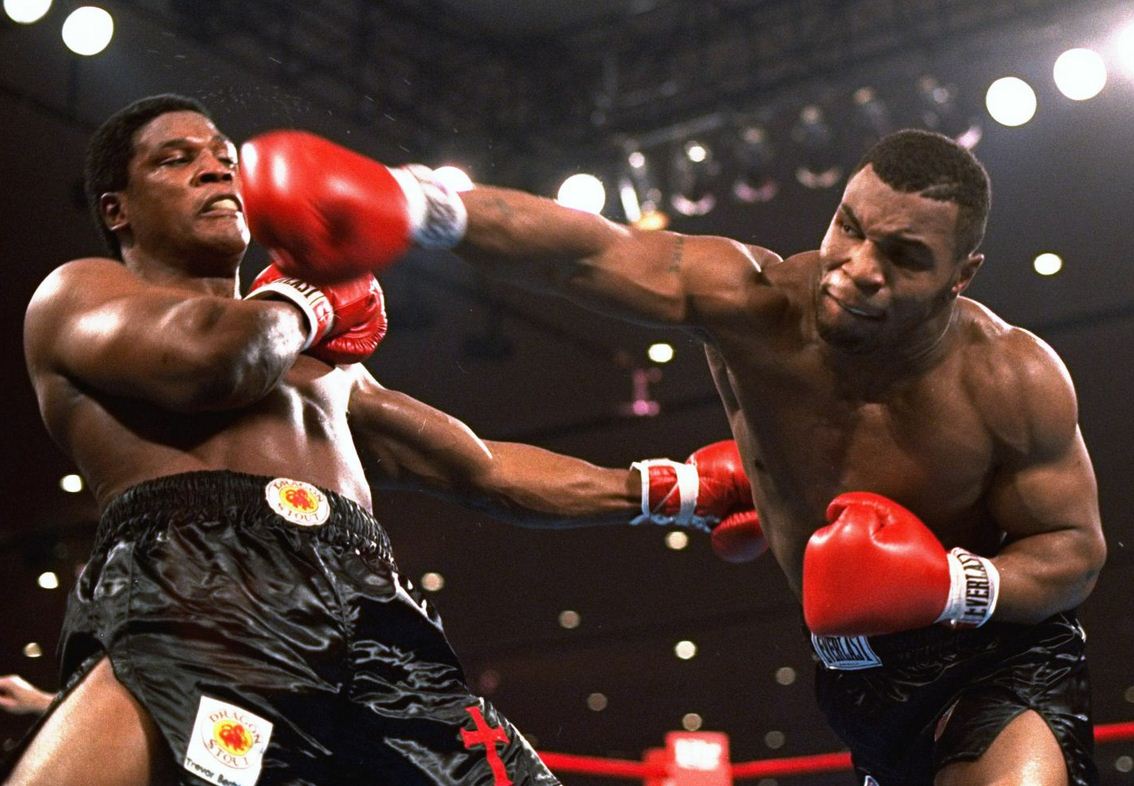 Mike Tyson Net Worth – The Rise to Fame and Fortune:

Tyson’s first victory came at the 1982 Junior Olympics where won a silver medal. On March 6th 1985, Tyson made his professional debut against Hector Mercedes. The fight ended with a knock out from Mike. Tyson would go on to win 26 out of 28 professional fights by KO/TKO and began to attract media attention. Tragically, Cus D’Amato in November 1985. With the loss of his long time trainer and father figure, Tyson was angry and looking for payback. On February 16th 1986, Tyson had his first televised fight where he easily defeated opponent Jesse Ferguson. At the age of 20, Tyson became the youngest Heavyweight champion in boxing history. From there Tyson began a journey to box all top heavyweights in the world. He defeated and won the belts from James Smith, Pinklon Thomas, and Tony Tucker. Tyson had become an American boxing icon. In 1987 Nintendo even released the smash hit video game, “Mike Tyson’s Punch-Out!!!”

Mike Tyson Net Worth – From $300 Million to Bankruptcy:

Around 1988 Tyson’s personal life began to fall apart. He was going through a divorce with his then wife Robin Givens. He fired his longtime trainer and mentor Kevin Rooney. Without Rooney by his side he began to slip as a boxer. This truly showed in 1990 where he lost his undisputed championship to Buster Douglas. Tyson was out of shape and overweight when he lost to the underdog Douglas. Mike was then arrested for allegedly raping 18 year old model Desiree Washington. He was convicted in 1992 and sentenced to 10 years in federal prison. Tyson served three in prison then attempted to make a comeback in 1995. He easily won his first two comeback fights and pulled in huge pay-per-view numbers . In 1997, Mike hit a career rock bottom when he bit off a chunk of his opponent Evander Holyfield’s ear. In 2003 Tyson filed for bankruptcy and announced his retirement on July 11th, 2005. Since retiring, Mike Tyson has kept busy with media appearances in several TV shows and movies including a classic scene in the movie The Hangover.