How sex can make you smarter: Scientists says

How sex can make you smarter: Scientists say it encourages the growth of brain cells and improves long-term memory

A study found that middle-aged rats made more new brain cells after mating. 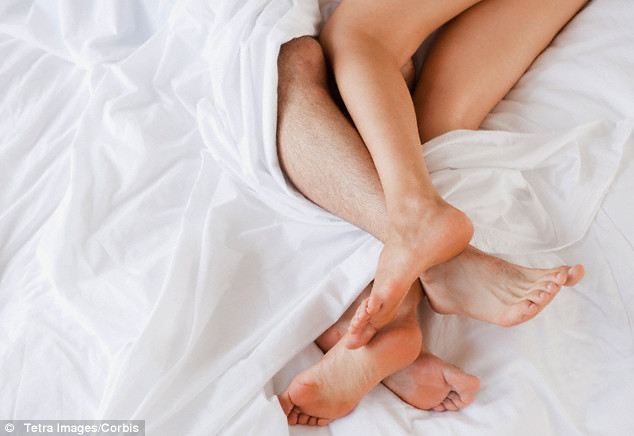 Scientists at the University of Maryland found that sex enhanced the number of newly generated neurons in the hippocampus, where memories are made

However, the benefits to the brain were lost if the creatures stopped mating.

A second study, also published last year, suggested that having sex counteracts the effect of stress on the brain – at least in mice.

However, while having sex may make you smarter, the converse is not necessarily true.

The Atlantic website reports: ‘Being smarter does not necessarily mean you’ll have more sex.

‘Smarter teens, in fact, tend to delay the initiation of their coital activities.’

In any case, making new brain cells may not be enough.

Psychologist Tracey Shors told a Society for Neuroscience conference that hard work is needed if these cells are to survive.

She said: ‘You can make new cells with exercise, Prozac and sex.

‘If you do mental training, you’ll keep alive more of the cells you produced.

‘And if you do both, now you have the best of both worlds – you’re making more cells and keeping more alive.’ READ MORE

The Promota Magazine
← Previous Story In France, most people cheat on their spouse — but no one really cares
Next Story → I share my husband with his ex wife – and I don’t mind (honest)