Kim Kardashian admits she was ‘super desperate’ for fame

‘I wanted to be seen!’ Kim Kardashian admits she was ‘super desperate’ for fame and reveals the extreme measures she took to get papped

She’s one of the most famous faces in showbusiness.

Yet Kim Kardashian, 40, has admitted there was a time when she was ‘super desperate’ for fame, after being known only as Paris Hilton’s stylist or the girlfriend of Ray-J in that infamous sex tape.

The 40-year-old reality star made the confession during the Keeping Up with the Kardashians reunion show, The Final Curtain Part 1, which aired on Thursday night on E! 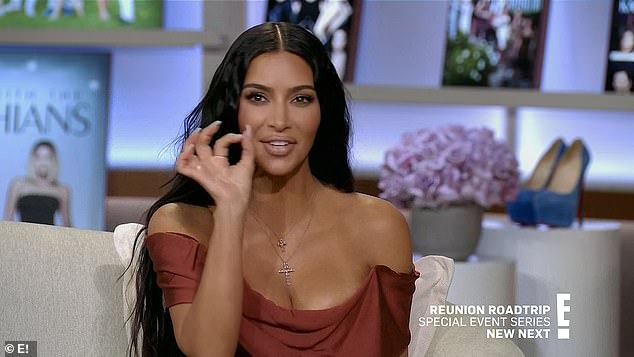 Wish granted! Kim Kardashian, 40, reflected on her days pre-fame and admitted to being ‘super desperate’ to have her photograph taken by paparazzi on the KUWTK reunion

The now billionaire humbly admitted that she used to frequent areas where the paparazzi lingered and did ‘anything’ she could to draw attention to herself — even if it meant unnecessary stops. 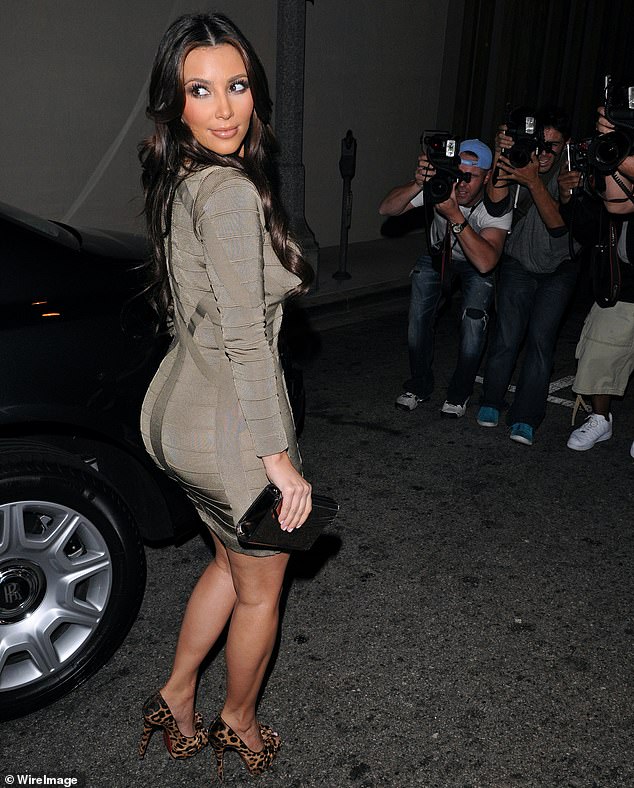 Smells like desperation! The former stylist of Paris Hilton admitted she would seek out areas where the paparazzi hung out; pictured 2010

Speaking of how she used to know the paparazzi’s exact locations she confessed: ‘I knew exactly where they were, if you wanted to be seen,’ but maintained that she never called them on herself.

‘I would run in and pretend like I left something, like ‘Hi, did I leave my glasses here?’, she shared, which sent her into a fit of laughter.

Looking back on that time she said in retrospect she can laugh about it now and owned being ‘super desperate.’

‘I think I can talk about it because it’s so funny. I think people need to be more honest about those moments in life when you’re just super desperate and want that.’