Every week, African Start-Up follows entrepreneurs in various countries across the continent to see how they are working to make their business dreams become reality. 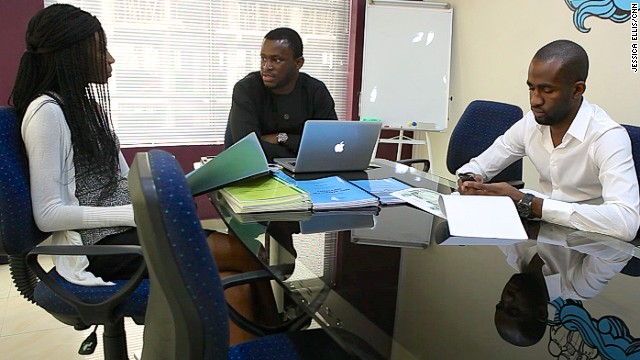 (CNN) — At 23, many people around the world are still at university — at that age, Gossy Ukanwoke had already started one.

The young entrepreneur is the founder of Beni American University (BAU), Nigeria’s first private online university. Launched in late 2012, the school allows students to access their classes at any time of the day with any internet-enabled device.

“We are providing executive programs for graduates who are looking for employment and want to build up their resumes, or managers who want to climb up the hierarchy of their companies,” says Ukanwoke, now 25.

“We also have courses targeted at people who want to start their own business.” 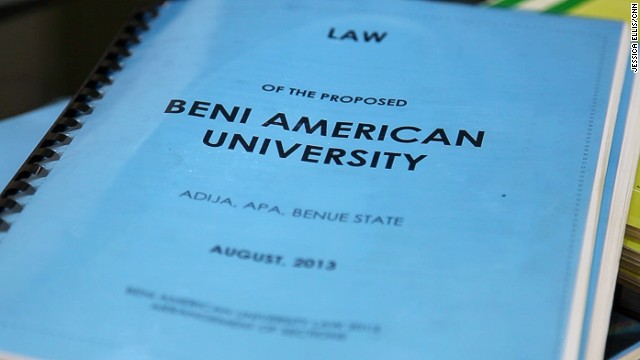 “When I created Students Circle in 2010,” explains Ukanwoke, “I found out that … many were looking for certificates, hoping that they could get something they could use to maybe find employment or get a promotion in the workplace.

“There was a need for a new institution to be created in Nigeria,” adds Ukanwoke, who was once described by Forbes as “Nigeria’s Mark Zuckerberg.”

Now, some 18 months into his new business endeavor, Ukanwoke has hired 10 instructors and has about 200 students, with an average age of 26.

But the startup’s journey so far has not been without challenges — Nigerian laws require universities to have a physical campus so last year Ukanwoke went and bought land in the country’s Benue State with the goal to build a private campus that could accommodate some 10,000 students.

The project is expected to launch next year, but in the meantime the web courses are up and running — a 12 week online program can cost between $100 and $300. Among the courses offered are corporate diplomacy, global marketing, leadership and management, digital journalism, project management and entrepreneurship and innovation, which is the university’s most popular class.

“It’s good because I have four kids,” says Chinenye Madukwe, one of BAU’s students. “I have opportunity to work at the same time, because I have a small interior design outfit.”

Oo Nwoye, another BAU student, says he enrolled “for the knowledge.”

“It is just helpful for my business and that is the most important thing to me,” he explains. 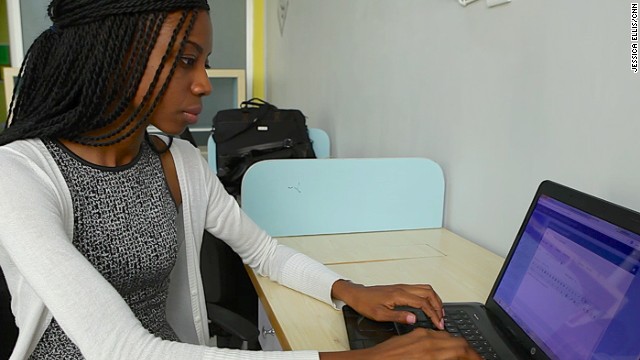 A son of two teachers, Ukanwoke says he is driven by his passion to use technology to solve social problems.

“I grew up within the framework where education was put at a very high level of importance, and entrepreneurship is something that I always wanted to do,” he says.

“With education comes discipline and we need a lot of discipline in Nigeria as well, so education is really important.”

Ukanwoke relies mainly on social media to advertize but says that it’s student referrals that are increasing BAU’s enrollment.

“We still have a long way to go, we have a lot of work to do, a lot of policy wrangling too,” he admits. “But it’s a work in progress and we are quite happy with where we are.”

The Promota Magazine
← Previous Story Jean-Philippe Kayobotsi has launched “Brioche,” a high-end bakery in Kigali, Rwanda
Next Story → ‘Mobile money has moved from this new thing into an industry,’ says MasterCard