When it comes to the Cheetah Girls, many will remember the girl group for their Disney Channel original movies and hit songs including “Girl Power” and “Together We Can.”

But some fans will also know that the group consisting of Adrienne Bailon, Kiely Williams, Sabrina Bryan and Raven-Symoné didn’t exactly see eye-to-eye on everything during their time in the spotlight.

In a Instagram Live from Thursday night, Kiely and Raven looked back on their childhood drama. At the same time, they revealed that the twosome has made amends and have put the past behind them.

“Because of you, I get to talk to you and heal a wound from that time period when we were younger that I probably wouldn’t get to do if I didn’t understand that you know what, you like to shake s–t up,” Raven explained.

Kiely responded, “Yeah, I’m a fire starter, for sure. It’s an acquired taste.” 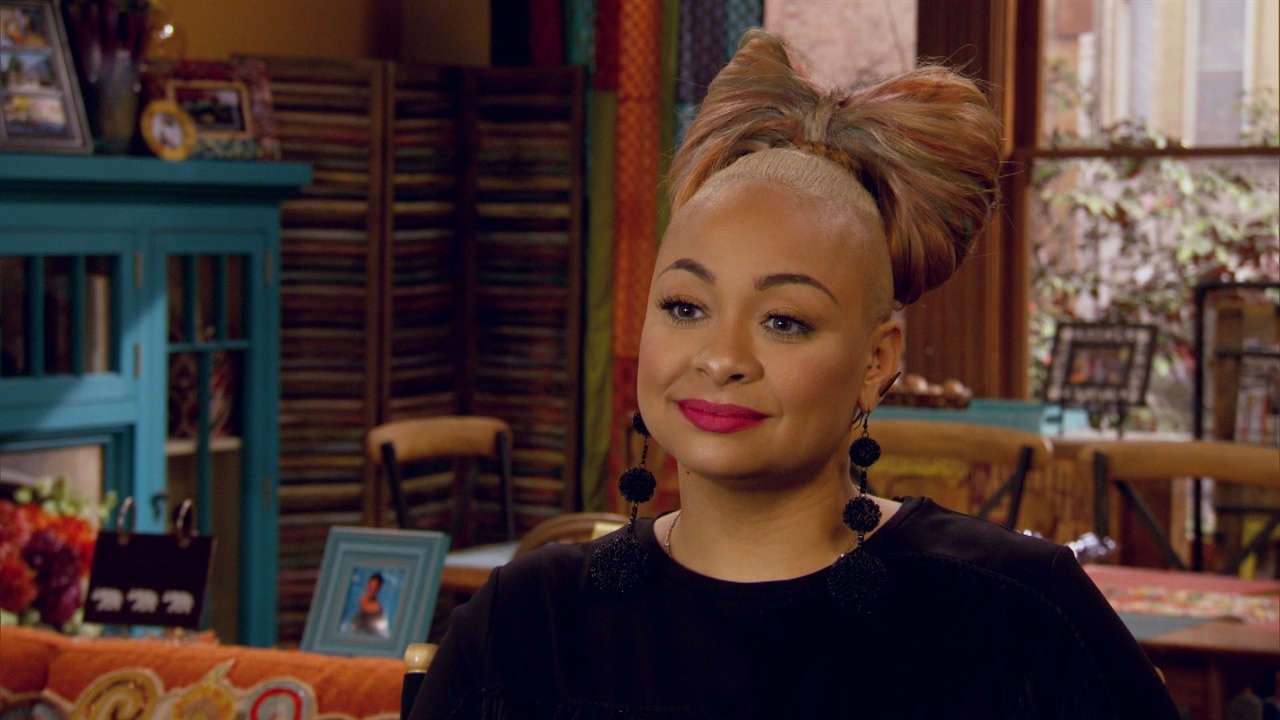 “The cliquish way that there was during that movie made me feel excluded from my original team,” Raven shared before the release of her new album InfraSounds. “Not that it was strong to begin with, but I felt excluded… we have other things that just led up to that moment that just were weird, personal outside of business.”

Kiely said she would “never try to hurt you on purpose” before offering an apology.  “Well, I appreciate that, sweetheart, and I release any pain towards you that I have, and I cancel, clear and delete it,” Raven replied.

So does this mean the group is united and friendly than ever? Not so fast. During the Instagram Live, it was revealed that Kiely had a falling out with Adrienne.

“She didn’t come to my dad’s funeral or call me when he died. I’m sorry, I’m not trying to be messy. I’m being for real with you, no,” Kiely shared according to Entertainment Tonight. “You can say what you want about me and how you felt about me, but you can’t ever say that I didn’t ride for Adrienne. You can’t say that. I didn’t do anything!”

The Promota Magazine
← Previous Story Rihanna’s father reveals how he recovered from COVID-19
Next Story → Coronavirus: ‘We need Easter as much as ever,’ says the Queen